Boston, New England and fans around the country and world have caught Bruins fever. Landmarks are creatively covered in yellow and black in support of the Boston Bruins Stanley Cup final bid against the Chicago Black Hawks. People are pumped up for tonight's game 6 with the Stanley Cup on the line and once more Boston's many sport bars will be packed with fans ~ hopefully Bruins will win this game to force a deciding game 7 in this thrilling series. Go Bruins! 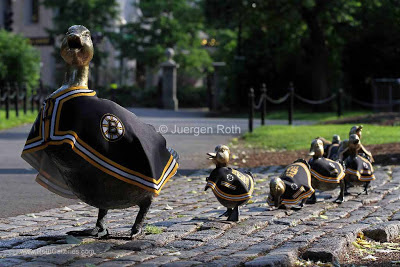 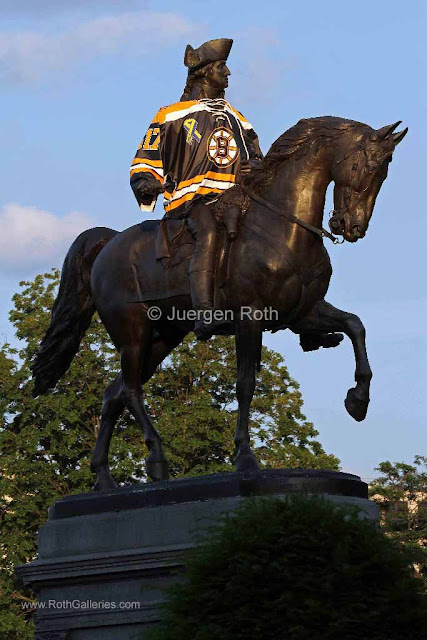 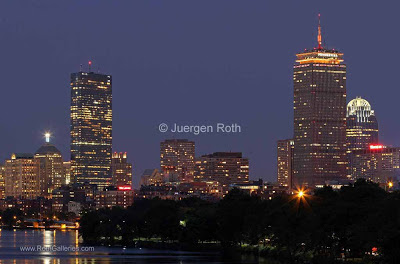 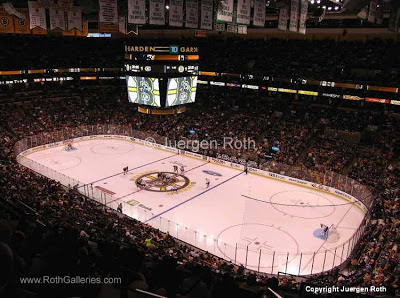 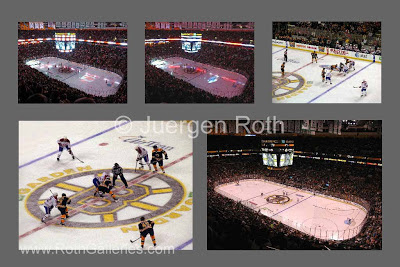